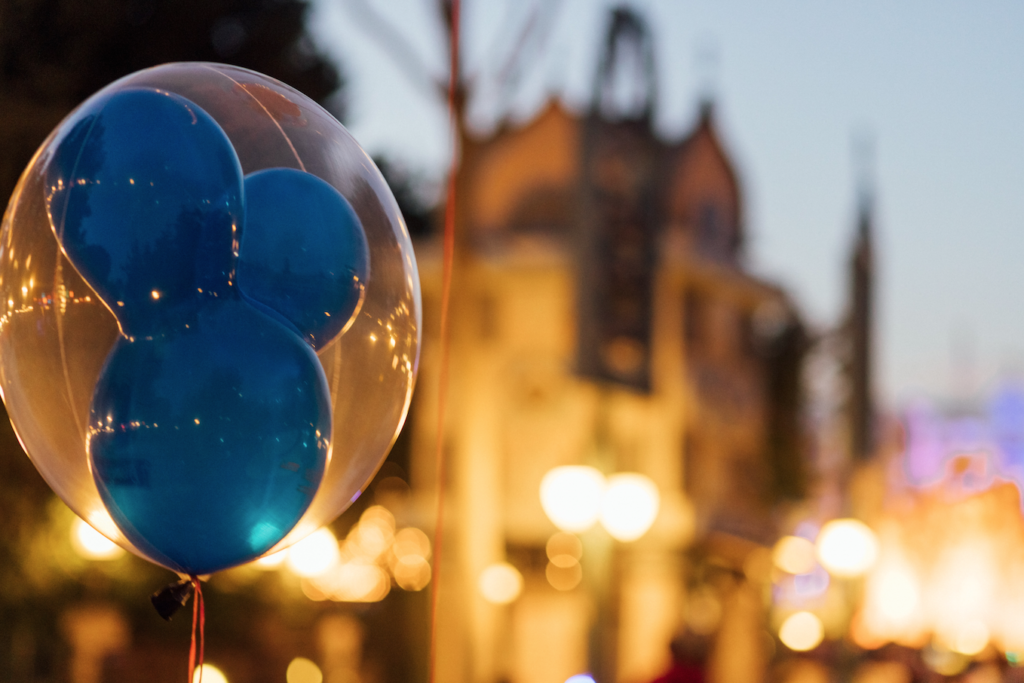 The radical left erupted in utter outrage in response to Governor DeSantis signing the Florida Parental Rights in Education bill into law, and Disney has been particularly outspoken about its opposition.

Disney CEO Bob Chapek caved to pressure from the liberal mob and called Florida Gov. Ron Desantis to express his disappointment in the bill. In addition, workers at Disney’s California and Florida locations planned walkouts in protest of the bill.

Disney’s Marvel Studios also released a statement condemning the bill. “We strongly denounce any and ALL legislation that infringes on the basic human rights of the LGBTQIA+ community,” wrote the company.

When we consider what the bill actually does, their response is completely overblown, misguided, and unjustified. It is also hypocritical in light of real injustices that the company is connected to but refuses to speak out on.

Disney is recklessly spreading false information about Florida’s bill and protesting an issue that doesn’t exist.

The left at large is guilty of this too. They have manipulatively dubbed the legislation the “Don’t Say Gay” bill and erroneously deemed it “discriminatory.” The bill is clearly an effort to protect young children from all inappropriate discussions about sexuality. Laws such as this are needed in every state.

Gov. Desantis accurately pointed out Disney’s hypocrisy. “If that’s the hill they’re [Disney] gonna die on, how do they possibly explain lining their pockets with their relationship from the Communist Party of China?” he said. “Because that’s what they do, and they make a fortune, and they don’t say a word about the really brutal practices that you see over there at the hands of the CCP.”

China has been accused of genocide upon Uyghurs, forced labor, and a variety of crimes against humanity. Disney, however, refuses to say a word and even continues to support the country in a working relationship.

Disney has worked with China on multiple projects. Most notably, the company invested $5.5 billion to build a Disney resort in China and produce “Mulan,” some of which was filmed in the Uyghur province of Xinjiang – exactly where the Uyghur people face genocide.

Progressives claim to champion freedom and rights, but it’s clear that their real motive is power. They want activist teachers to be able to indoctrinate young children with gender ideology, and Florida’s bill prevents that. If Disney really cared about human rights, they would cut all ties with China, where egregious human rights abuses occur daily at the hands of a Communist regime.

Until Disney is no longer complicit in crimes against humanity, the company’s complaints about human rights infringements cannot be taken seriously.

Disney is not the only woke company to engage in such hypocrisy. A number of western companies, such as Apple, Nike, Paypal, and many more, removed their business from Russia after the country invaded Ukraine, but maintain relationships with China.

These companies only express concern for “human rights” when it advances a progressive agenda or doesn’t harm their profits.

Thankfully, some politicians and many Americans are beginning to take a stand. Even the majority of Democratic parents said no when asked if students should be taught about sexual orientation in the classroom. The left is becoming more detached from middle America and losing control over politicians.

Children and parental rights desperately need our protection. Thankfully, Gov. DeSantis and other principled leaders are not taking advice from the hypocritical liberal mob.