SDSMA Statement of Opposition to IM27 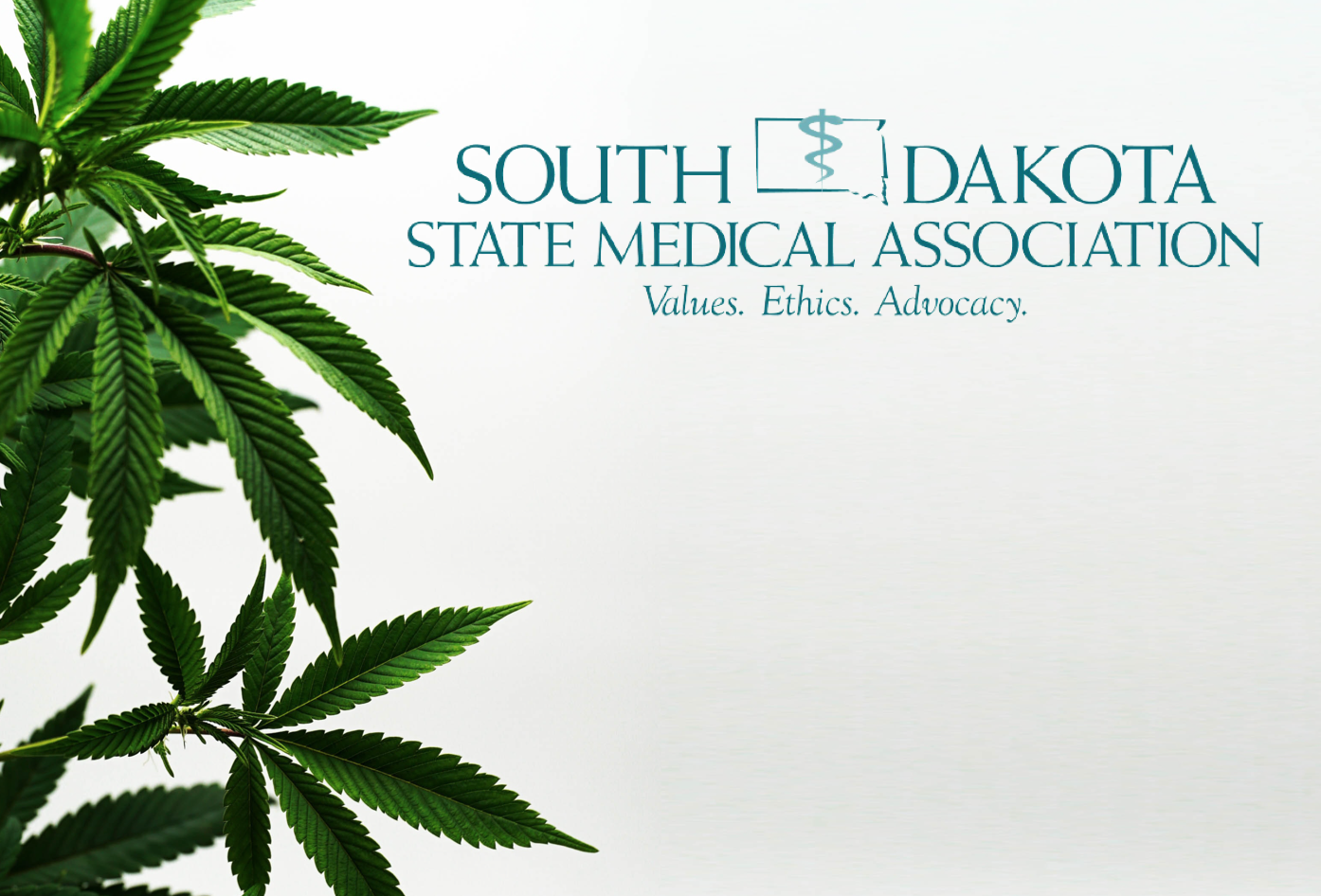 The SDSMA urges South Dakotans to vote no on Initiated Measure 27 and maintains its longstanding position that marijuana is a public health concern.

IM 27 would legalize recreational marijuana. Data from states that have legalized marijuana demonstrate concerns particularly around unintentional exposures in children, resulting in increased calls to poison control centers and emergency department visits, as well as an increase in traffic crashes and deaths due to impaired driving. In addition, marijuana legalization results in increased frequency of use in adolescents, pregnant women, and women who are breastfeeding.

Negative health consequences with both short- and long-term use are well-documented by research, including impaired short-term memory and decreased concentration, attention span, and problem solving. Alterations in motor control, coordination, judgment, and reaction time have also been documented. Studies have also found negative health effects on lung function associated with smoking marijuana, and marijuana use has been linked with higher rates of psychosis in patients with a predisposition to schizophrenia. Evidence shows that the drug may cause brain atrophy and permanently change the structure and physiology of the developing brain.

While the state may generate revenue through taxes on marijuana sales, the costs to society in terms of public health and safety should not be minimized.