The Man Behind the Billboards

In a previous article we discussed the agenda behind the blue & white billboards that have been popping up around SD, but let’s peel back one more layer of the onion.

First, a recap. We know that the message behind the billboards is that South Dakota needs to place Sexual Orientation and Gender Identity (SOGI) in state statute, to mandate protections against discrimination and harassment. This effort will either be attempted in the State Legislature, or on the ballot. The cause of protecting people against these things is noble on the surface, but as we discussed earlier; what is presented as a shield of protection is often used as a sword of punishment. This has become the case for Jack Phillips, Baronnelle Stutzman, Blaine Adamson, and many others. It also paves the way for situations like what happened to Alexis Lightcap or the Thomas Family.

Now onto the next layer of the onion. We know the agenda of the website listed on the bottom of the billboards, BeyondIDo.org, but what about the small logo to the right of the website? That’s where more of the true colors of this message begin to show. The Gill Foundation was founded by Tim Gill, and is one of the largest funders of LGBT causes. The Gill Foundation website claims they have spent over $343 Million dollars on their cause, which the Rolling Stone summarizes as “…academic research, polling, litigation, data analytics, and field organizing.” The article explains that  “Gill’s fingerprints are on nearly every major victory in the march to marriage, from the 2003 Goodridge v. Dept. of Public Health case, which made Massachusetts the first state to allow same-sex marriage, to the Supreme Court’s Obergefell v. Hodges decision two decades later that legalized it in all 50.” Although the amount of money spent and the amount of influence exerted by the Gill Foundation is surprising, the motive behind the actions is even more alarming. Mr. Gill is not simply looking to hold ground that has been made, but rather continuing an offensive strategy against those who hold traditional beliefs about marriage, sexuality and gender. He says “We’re going into the hardest states in the country” … “We’re going to punish the wicked.”

A message that was discernible by looking at the outcomes of Jack and Baronnelle’s situations, is made crystal clear by Mr. Gill’s statements. He has an agenda he is pushing and anyone who stands in the way will be punished. 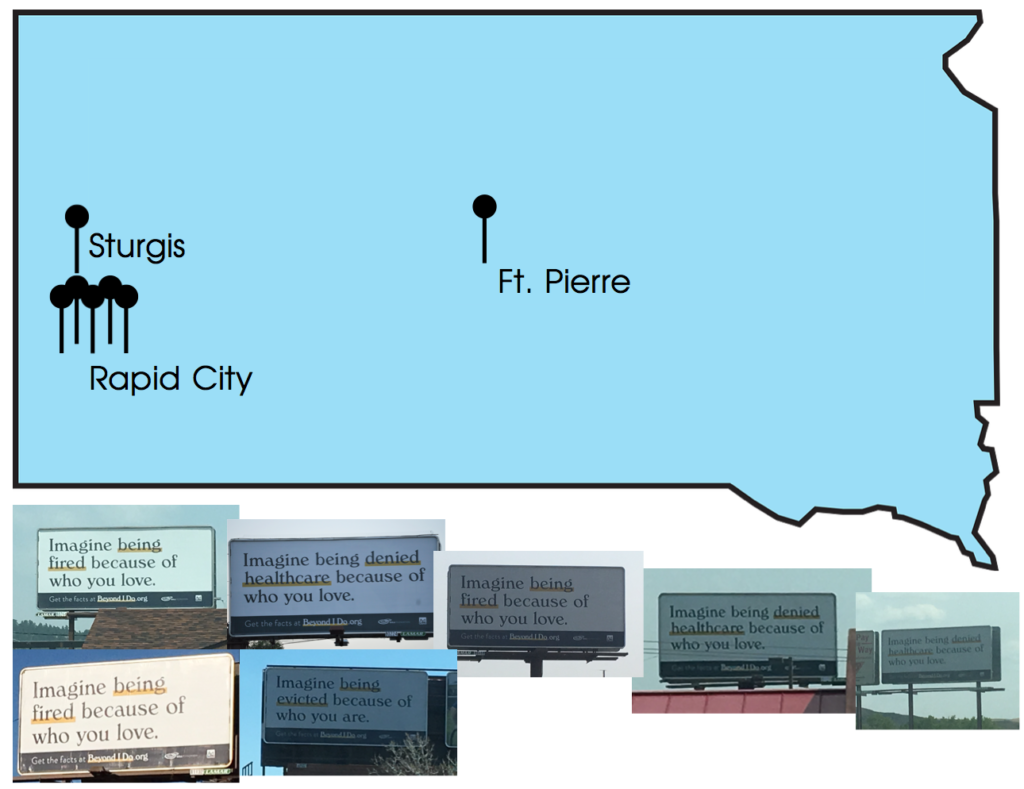