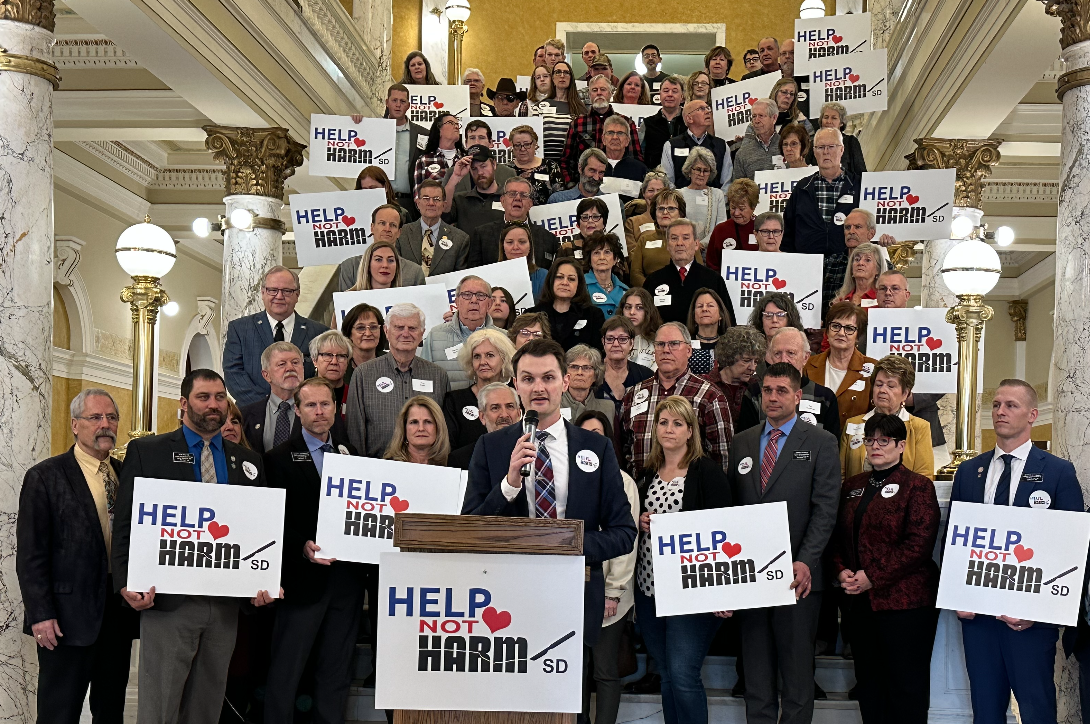 Tuesday, January 17, FHA Action joined Representative Bethany Soye for her announcement of the Help Not Harm legislation. The legislation would stop the chemical castration and genital mutilation of children in South Dakota. The announcement comes shortly after the “Midwest Gender Identity Summit” in Sioux Falls, a training event hosted by Sanford Health.

Supporters from across the state filled the Capitol steps to show their support, as Representative Bethany Soye, Representative Jon Hansen, and FHA Director Norman Woods made their remarks. Woods opened the press conference explaining that children in South Dakota are believing a lie, a lie that tells them they are broken and are a mistake. A lie that tells them chemical castration and surgery will fix their problems. He said that here is South Dakota, our citizens know the truth: that no child is a mistake, and that each child is beautifully and wonderfully made. 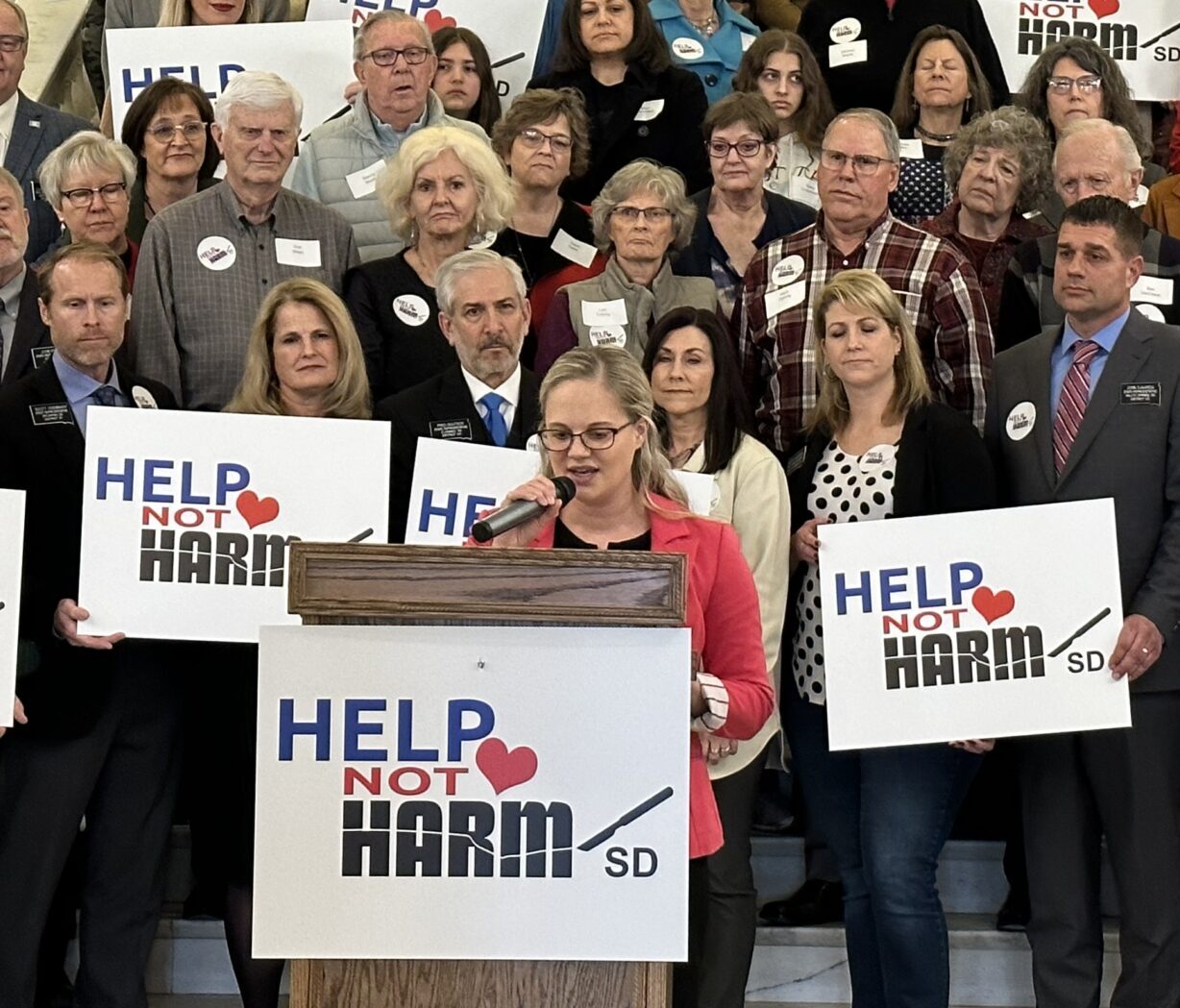 Representative Bethany Soye took the podium to further explain the need for the bill, and to outline the details of the legislation. She told reporters “Medical providers in our state have become increasingly bold about the harmful chemical treatments and experimental procedures being conducted on children in our state. In the guise of medical treatment, children are being mutilated, sterilized, and turned into permanent medical patients. Today is the day that we draw a line in the sand and say no more. Today we stand up for the vulnerable children in our state.”

She then explained that the bill will prohibit three things:

The legislation also provides a pathway for victims who are harmed by these experimental practices to collect damages, and subjects doctors to review by their governing board if they engage in the practice.

Representative Hansen was the final speaker, and he said it was time for the practices that Sanford and Planned Parenthood are engaging in to be stopped. He pointed out that children need help and care, not permanent body mutilation. Hansen declared that “The time is right for this bill. We know that doctors are harming children here in our state, and it’s time to stand up. We’re asking people to stand with us and encourage their legislators to vote to protect children.” 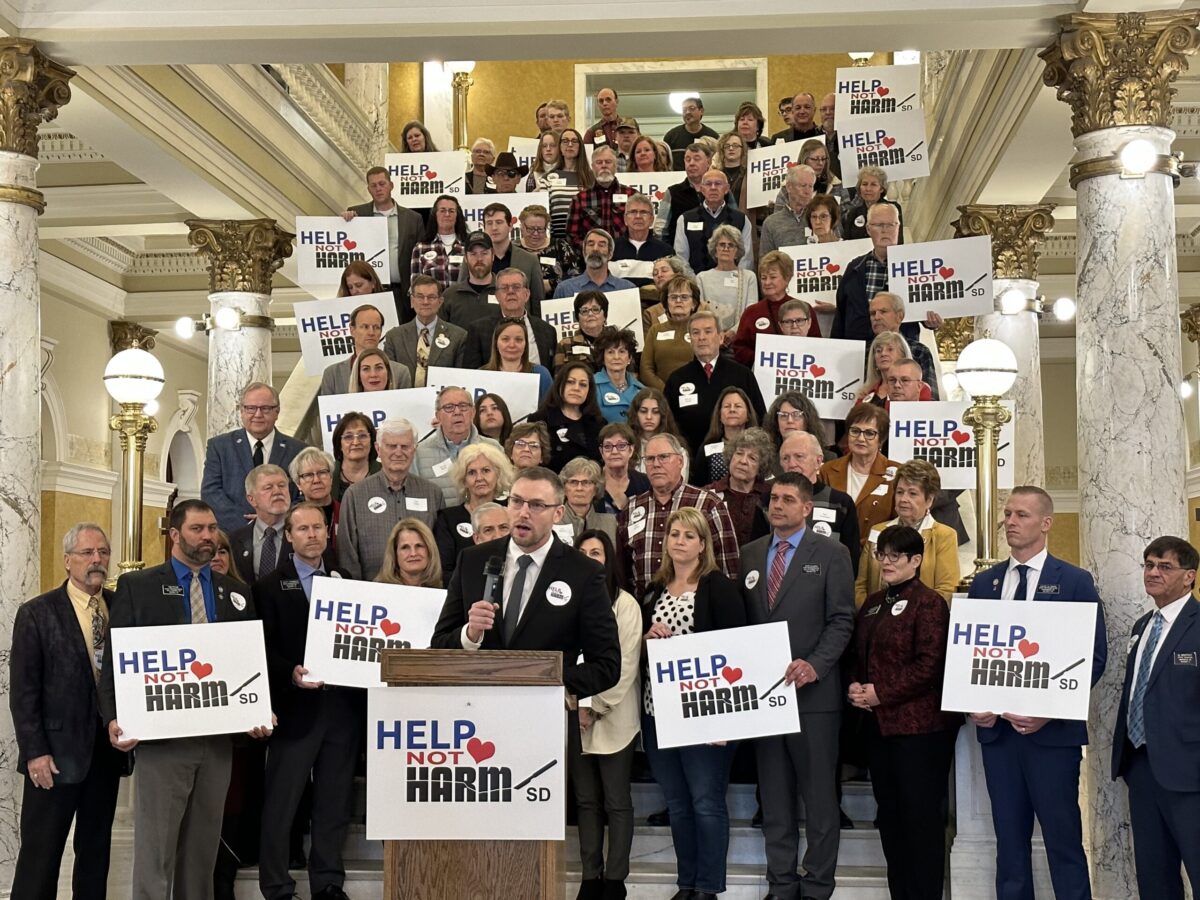 Full details on the bill can be found at HelpNotHarmSD.com

The announcement of the bill has been covered by Dakota News Now, The Dakota Scout, The Dakota Leader, The Associated Press, The Mitchell Republic, The Argus Leader, SD Public Broadcasting, The National Review, and others. 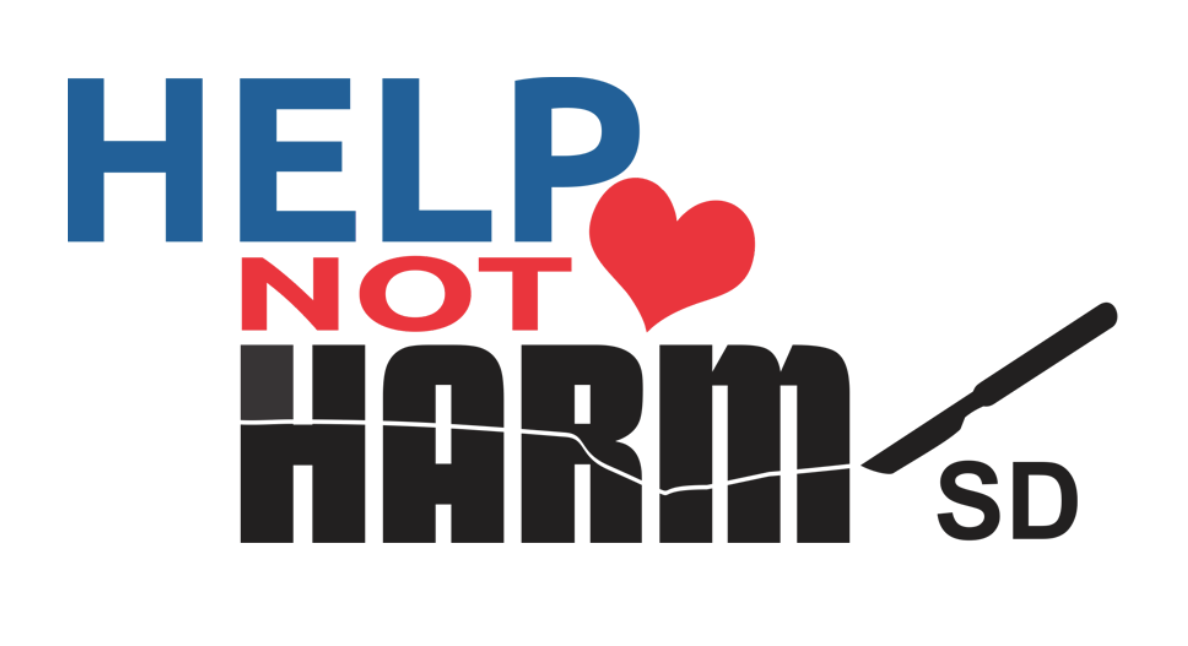