Your Tax Dollars Went to a Radical LGBT Group 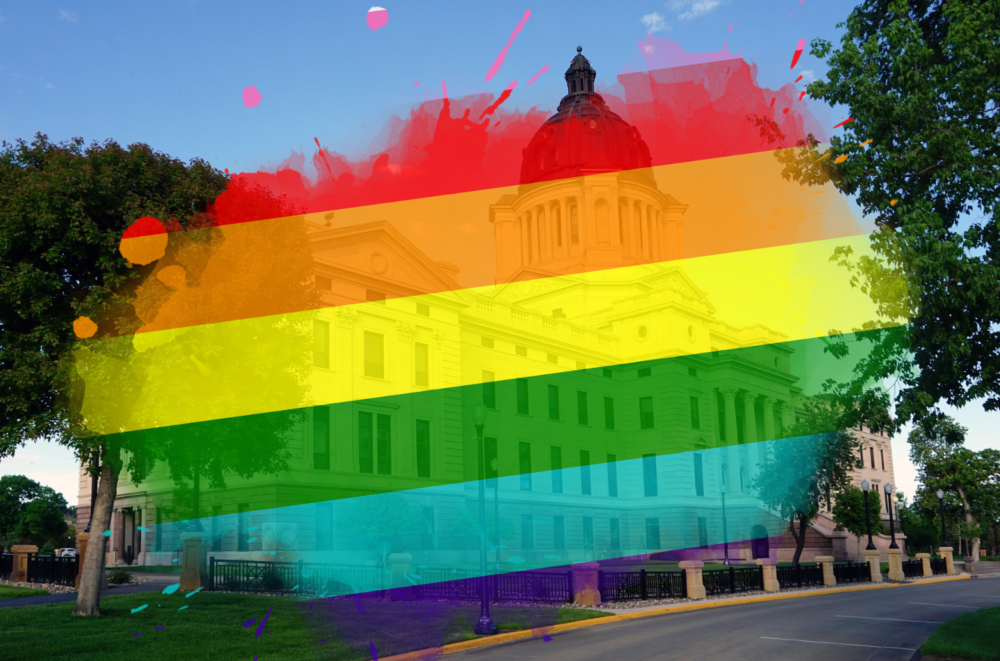 This year during “pride month” the SD Department of Health (DOH) contracted with the Transformation Project, bringing them on as a “consultant” and agreeing to pay them $136,000. The contract was exposed in a recent article by the Daily Signal, and here’s what you need to know.

First, a bit of background on the Transformation Project. The group formed a number of years ago in response to legislative attempts to protect women’s sports, ensure locker room privacy, and prohibit the chemical castration of children. The group firmly holds to the belief that a child can be born “in the wrong body,” and has partnered with Sanford Health to host the Midwest Gender Identity Summit.

The contract between DOH and the Transformation Project was signed in June of 2022. It outlined the details of how the group would “Develop a sustainable CHW program within the organization.” The Collaborative Health Worker (CHW) program is a network of individuals who serve as a liaison between the healthcare systems in the state and a specific community of people. In this case, the liason would be advocating that surgeries and injections are needed healthcare. You can learn more about the CHW program here. You can find the full contract between DOH and the Transformation Project here.

What does all of this mean? By choosing to contract with the Transformation Project, the DOH has decided that chemical castration and genital mutilation qualify as “healthcare.” It means that your tax dollars were used to advance an ideology that is leaving a trail of broken, mutilated bodies in its wake.